Shani Biswakarma of Rolpa has won the title of IME Nepal Lokstar in the finale held on 25th October, 2019 in the open ground at Bhrikutimandap. He won a cash prize of Rs. 5 million, presented by Chadra Prasad Dhakal (Chairman of IME Group) and Hem Raj Dhakal (Managing Director of IME Group).

IME Nepal Lokstar on AP1 Television, organized by Chahana Media, has been quite the journey since it began airing on 27th June of this year. It has now come to a conclusion after 36 episodes of some of the greatest Lok song performances by contestants from all across the country. 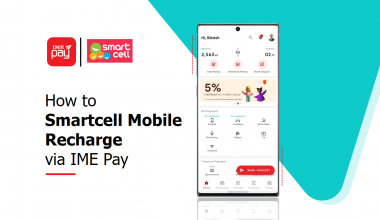 Read More
Lok music is the most popular genre in Nepal. Every year, thousands of songs are released within this…
UUncategorized